Dan: I was born and raised in the Bay Area before getting an electrical engineering degree at Cal Poly San Luis Obispo. I returned to the Bay Area to work as an engineer at Cisco Systems and transitioned to Amazon about 5 years later. I also received my MBA degree from Santa Clara University by attending evening classes after work. I’ve always harbored a passion for farm life and finally started an urban mini-farm in our Santa Clara backyard in 2015, raising chickens and tending an orchard. After our daughter was born in 2016 I started reevaluating my life choices and eventually decided we could no longer delay starting a farm.

Miriam: I was also born and raised in the Bay Area.  I earned my Masters in Education with a teaching credential in Language Arts in 2009 from UC Berkeley.  I taught English at several schools along the Peninsula before settling into 7th grade English at Dartmouth Middle School in San Jose.  Nurturing was an element of the job that I loved best, so when we found out I was pregnant I felt a very natural shift in focus to our child.  With the birth of Leona, I became a full time mom and part time backyard farmer.  As Leona grew out of babyhood, it became clear it was time for a change for the family.

Meet Luna and her doeling Estrella, our new dairy

We're so stoked we were able to regenerate some of

Look who's excited for cabbage? These gals! (Me an

Working on fence posts is a family affair!

Busy bees on our thyme... There's a pun in there s

Breakfast: garden fresh weeds for the goats and ch

You don't use a tractor to haul your kids around?

All hail the fledgling tomato plant and it's loyal

Here I am, planting kohlrabi babies with Oak, my t

Parents came over this last weekend and helped us

These kids love helping and they're even getting i

The second and probably last snow day on the farm

Asparagus that won't quit and my many attempts to

The veggie garden is almost ready for our first se

Who knew they would all be so excited about a self

What a Saturday afternoon looks like for the Hanni 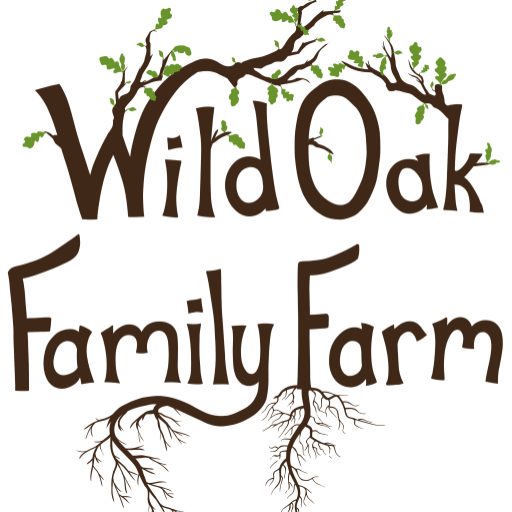